Hermanson is the Mechanical Contractor / Construction Manager (MC/CM) on the North Satellite Modernization Project which will expand and completely renovate the existing 44-year-old facility to better serve passengers and respond to continuing growth at Sea-Tac International Airport. The project will serve as Alaska Airlines new flagship hub at Sea-Tac. Hermanson will build out the shell and core for the new Alaska Airlines Boardroom, as well as provide the infrastructure to support all new concessions at the terminal.

The building’s mechanical systems are served by rooftop air handling units with chilled and heating water coils. Cooling is fed from the central plant at the main terminal and heating water is being generated at the North Satellite facility by steam/heating water heat exchangers. To accommodate the larger cooling capacity required for the expansion, Hermanson replaced two 10” chilled water lines from the main terminal with 16” chilled water lines. Hermanson will also install new preconditioned air units and associated infrastructure to serve each of the new passenger loading bridges, allowing planes waiting at the gate to continue to get conditioned air without running their engines and therefore reducing emissions. To further reduce energy consumption, Hermanson will install a rainwater reclaim system to be used for flushing of water closets and urinals. 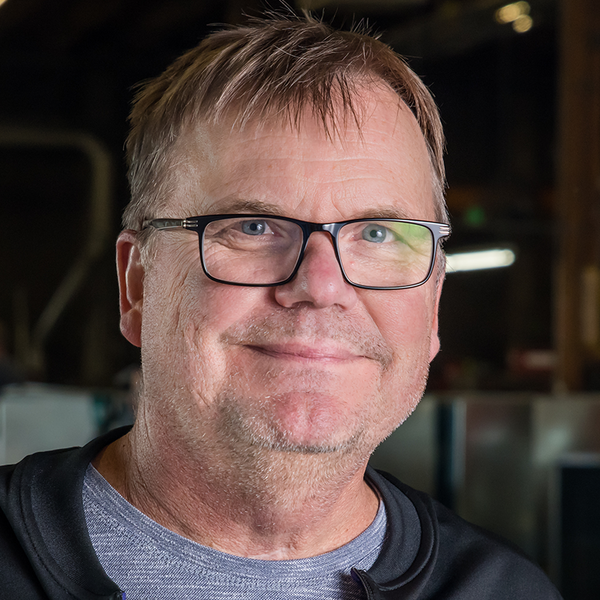 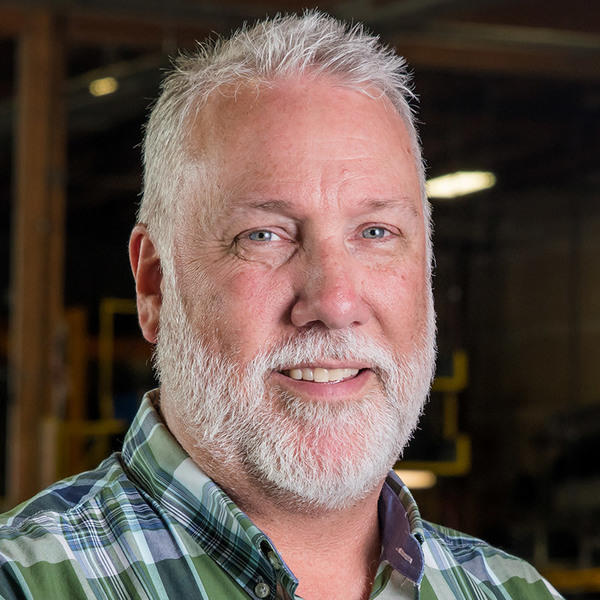 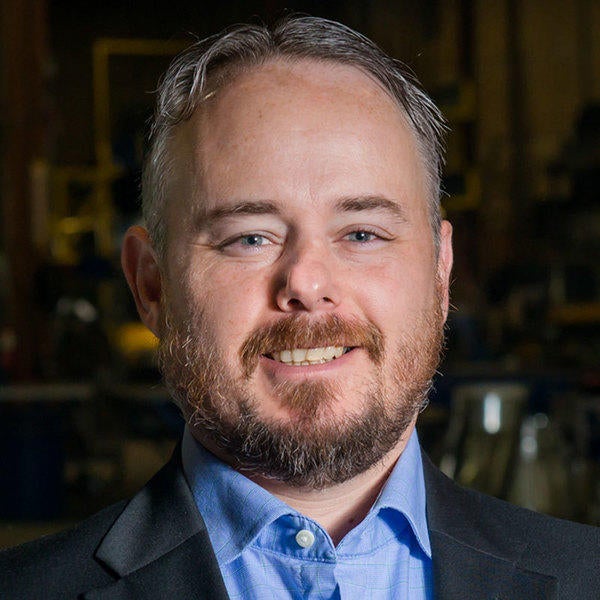 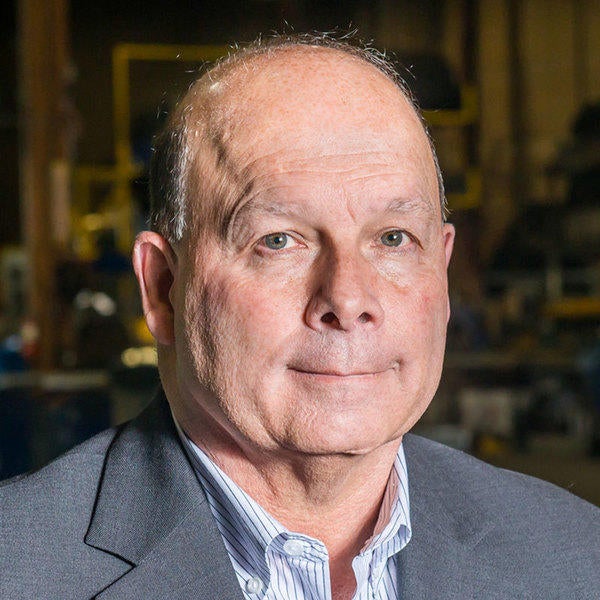 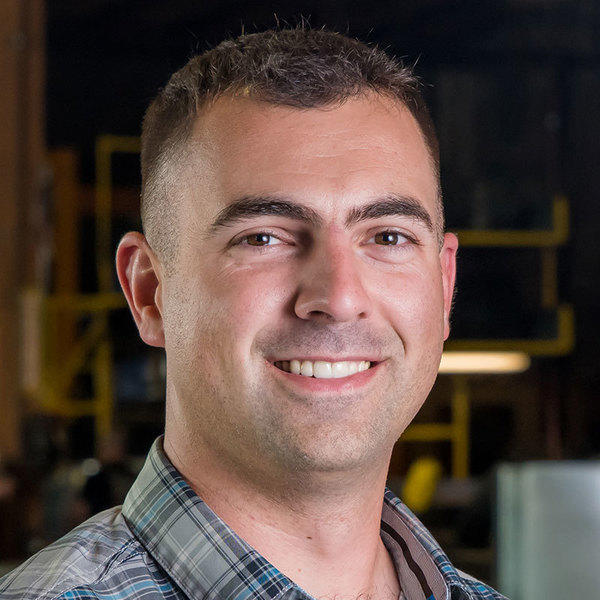