Vanessa Carman is not only a worthy candidate for Hermanson’s Friday Foreman Focus, but we believe she could be a serious contender for Woman of the Year.

Vanesa is the Trimble/RTS foreman specializing in Trimble layout and is currently based at Google Block 25. “I think it’s amazing how far construction technology has come in such a short amount of time,” says Vanessa, “I remember being on layout crews as a new apprentice and it would take a week to complete a single floor, now using Trimble that same layout could be done in one day!”

In 2003, Vanessa’s brother prompted her to join him working as a non-union sheet metal worker. After four years she applied to the Local 66 Sheet Metal apprenticeship and was accepted in 2007. Vanessa has spent the last five years at Hermanson where she has developed an ethos for mentoring and giving back to the community. Vanessa is a member of Local 66, a Trustee on the JATC (Joint Apprenticeship Training Committee), the Chair of the Local 66 Women’s Committee, and a Mentor in their Mentoring Program. She volunteers at career fairs throughout the year to educate people about apprenticeship opportunities.

As a member of the SMART (Sheet Metal Air Railroad Transit) International Women’s Committee, Vanessa works to create and train mentors and provide diversity training to Local Unions across the United States and Canada. “Construction trades are slow to incorporate a diverse workforce,” notes Vanessa, “However, I am proud that Hermanson is promoting their core value of “Learn, Grow, Innovate”. Hermanson employs nearly 8% women in sheet metal, which far exceeds the national average of 2.87%.”

When not promoting the trades, Vanessa spends her free time weightlifting (she has set three Washington State Bench Press Records and holds the current record of 214.5 pounds) and supporting the activities of her three sons (ages 15, 13, and 11) that include tackle football, baseball, boxing, flag football, basketball, and music. Through monthly family volunteer commitments at Union Gospel Mission, Mother Earth Farms, and Washington Women in Trades, Vanessa hopes to pass along an altruistic philosophy to her sons.

Vanessa would offer the following advice to anyone coming up in the trades: Be a professional. Be respectful. Speak up for someone if you need to. Be a Mentor. Be an Ally. As our industry is working toward a more diverse workforce be prepared to accept change. There is Strength in Unity. 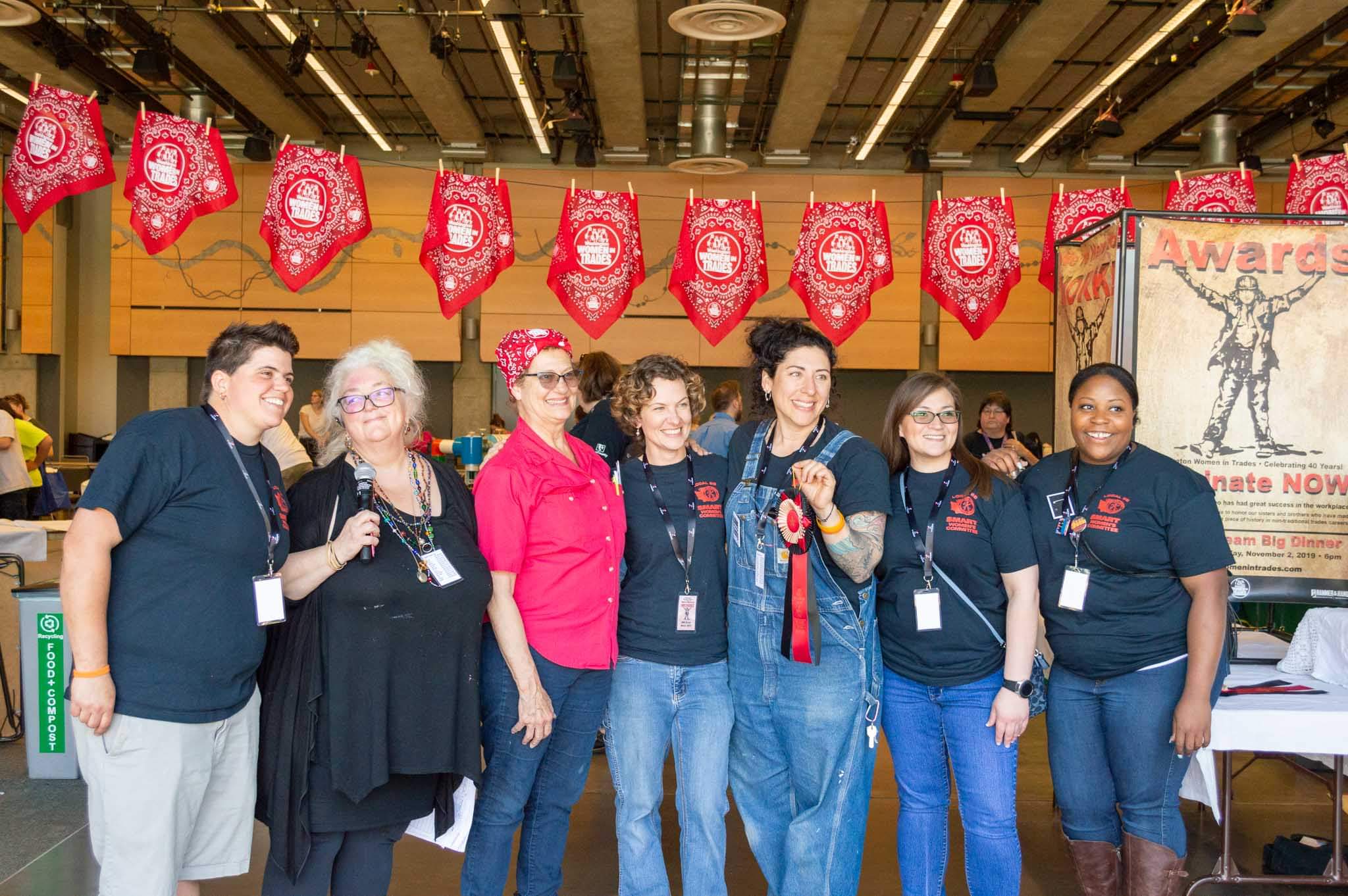 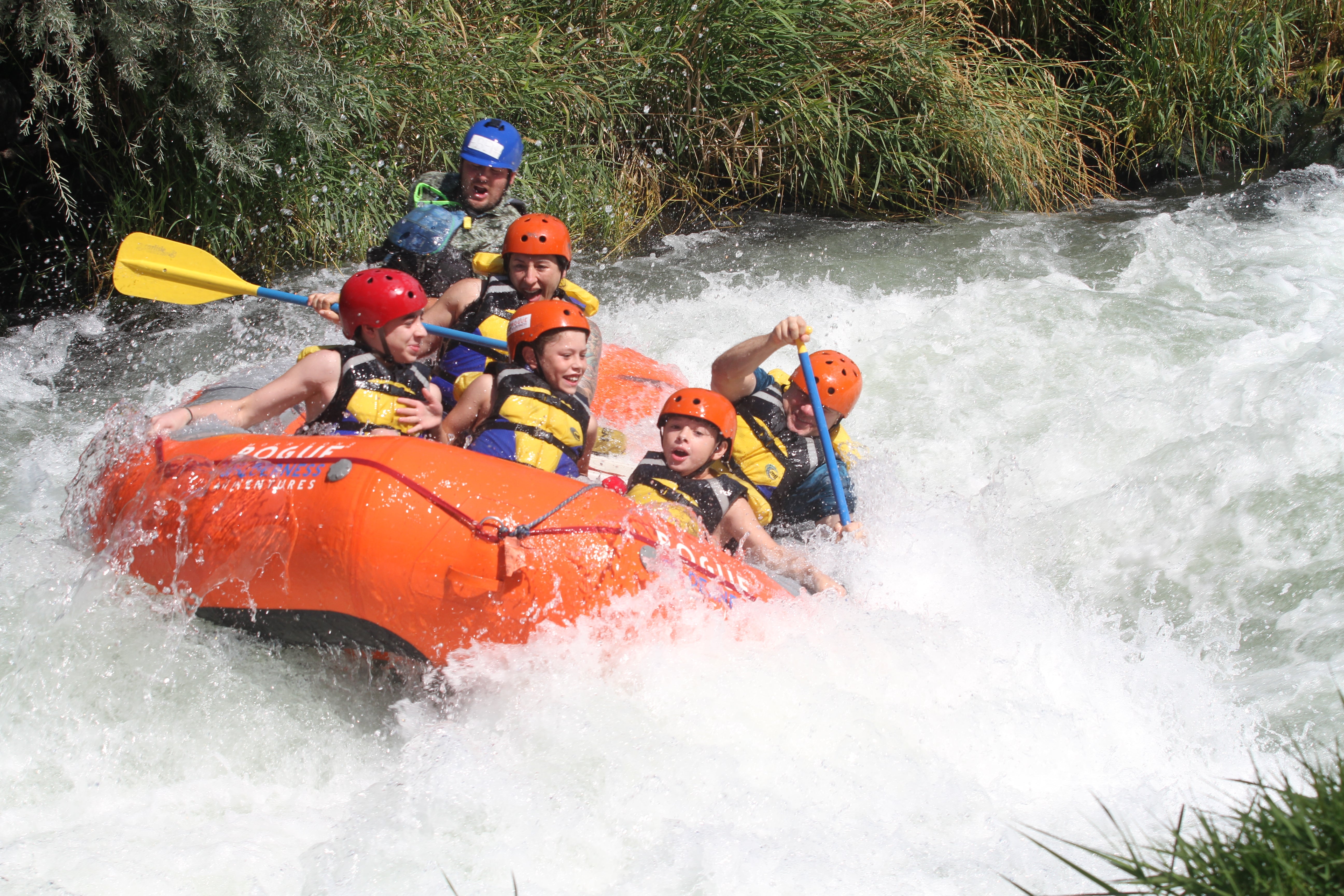 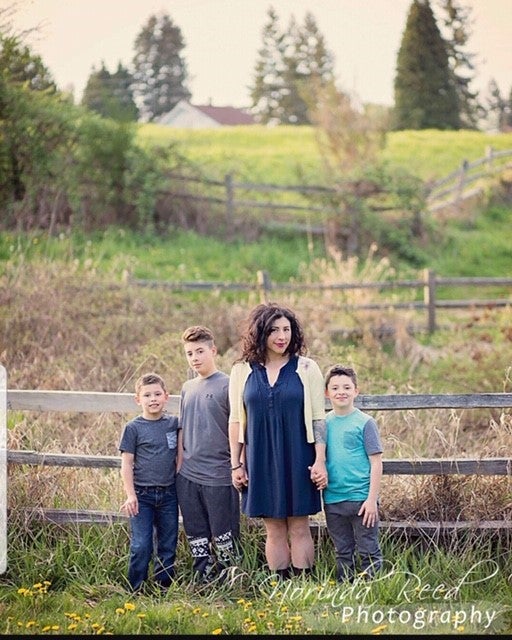 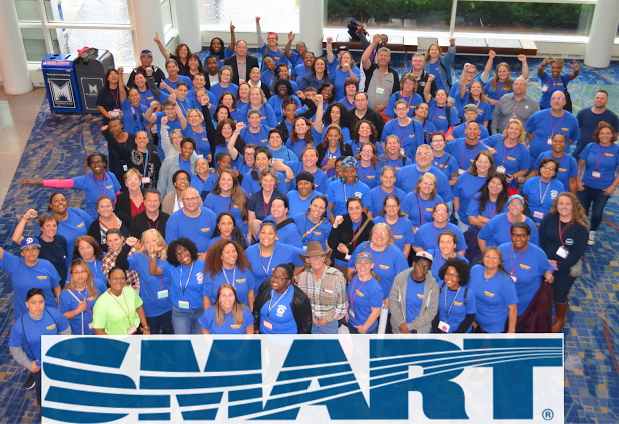 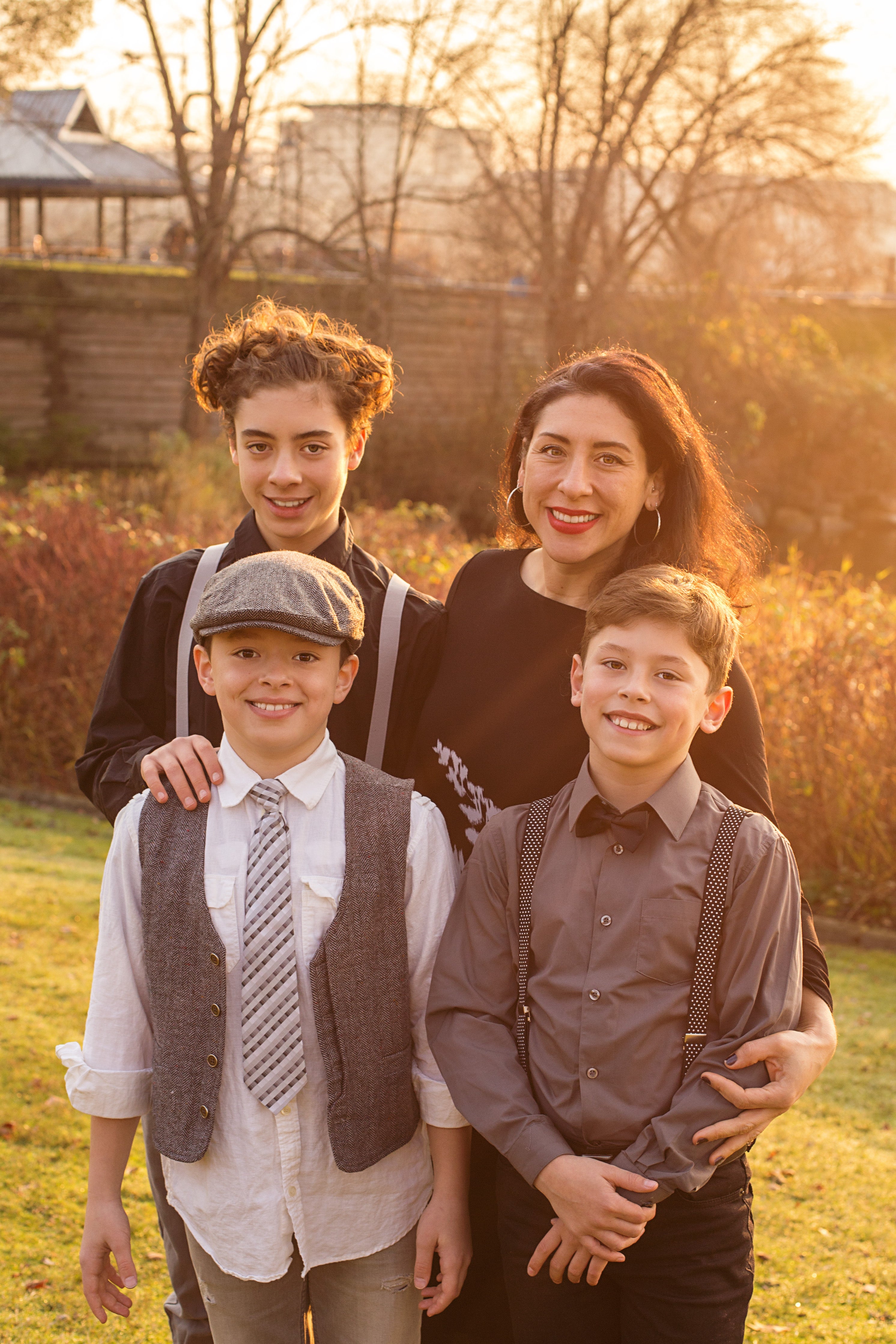 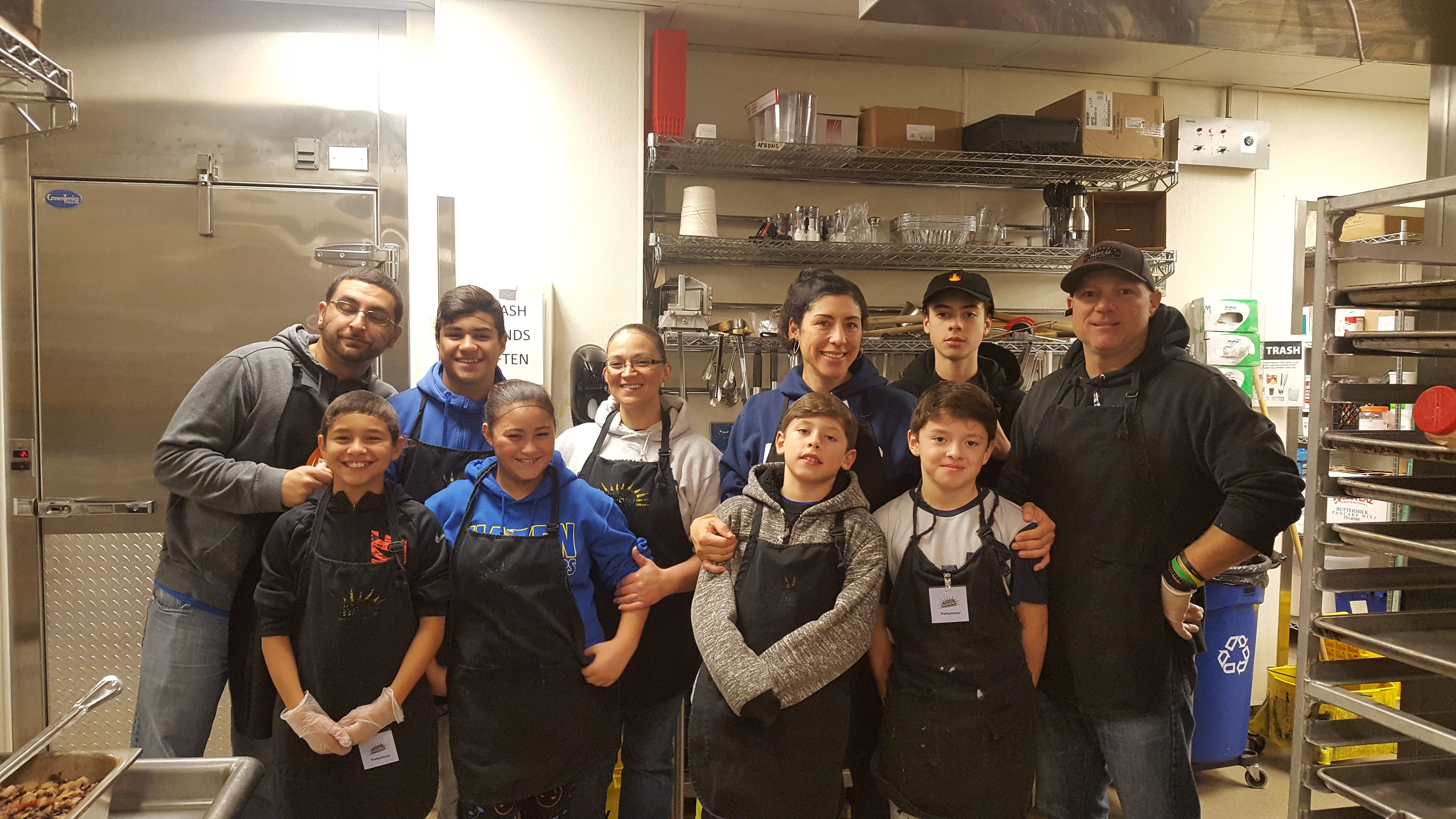