Being courageous enough to lead and humble enough to admit mistakes is the attitude that has earned Hermanson’s Service Foreman, Jimmy Hoettel, the respect of his peers.

Jimmy was introduced to the trades by an uncle who worked as a building engineer. After taking a tour of the HVAC system at a downtown Seattle high-rise, Jimmy signed up with Local 66. He began his apprenticeship in 2006 and has been involved in the service sector ever since.

After being together ten years, Jimmy married his high school sweetheart, Sadie, in 2014. They have two children Tucker (2) and newborn Taryn arrived in July. Their 10-year-old boxer, Corbin, rounds out the family. Having recently purchased a home in the Port Orchard area, Jimmy spends time on the water commuting by ferry. When not driving a Hermanson service van, Jimmy likes to spend time riding motocross bikes.

A self-described “likable guy”, Jimmy is known for being willing to mentor new service apprentices and has been instrumental in maintaining and servicing Hermanson’s data center clients. In addition to service work, Jimmy is also called upon to work with the ODS group on CRAC unit relocations and repairs.

Hermanson appreciates Jimmy’s can-do spirit and the support he offers to all his customers. 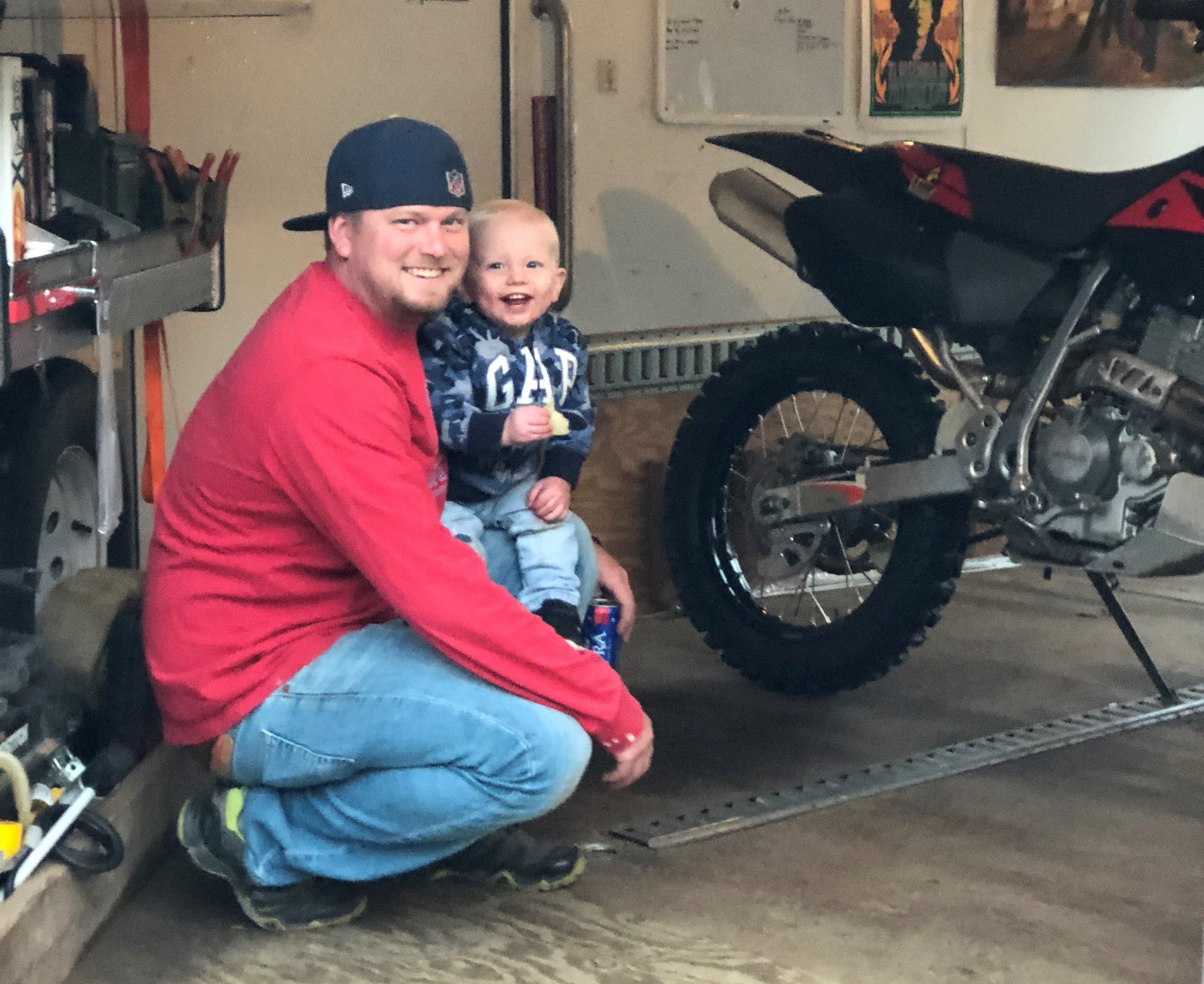