With the idea of giving back to the community, they decided to merge their competitive natures with the giving spirit of the holidays and hold the first annual CEG Charity Bike Build. The idea was simple - organize a race to see who could build a bike the fastest and donate the completed bikes to local kids.

Six children’s bike kits were purchased, and everyone gathered in the Hermanson Collaboration Room with tools in-hand to see who could assemble the bikes the quickest. With Krista Powers conducting Quality Control checks, the CEG team broke into two groups and assembled three bikes each. The winning team, comprised of Paul Robinett, Eric van der Veen, Dan Lykken, Aprecious Williams, and Christine Sandhop, assembled their bikes in just under 48 minutes. After all the bikes were completely assembled and quality checked, they were donated to the Kent Toys-for-Tots warehouse.

The event was such a hit that it was decided to make it an annual occurrence. And next year, there will be even more bikes! 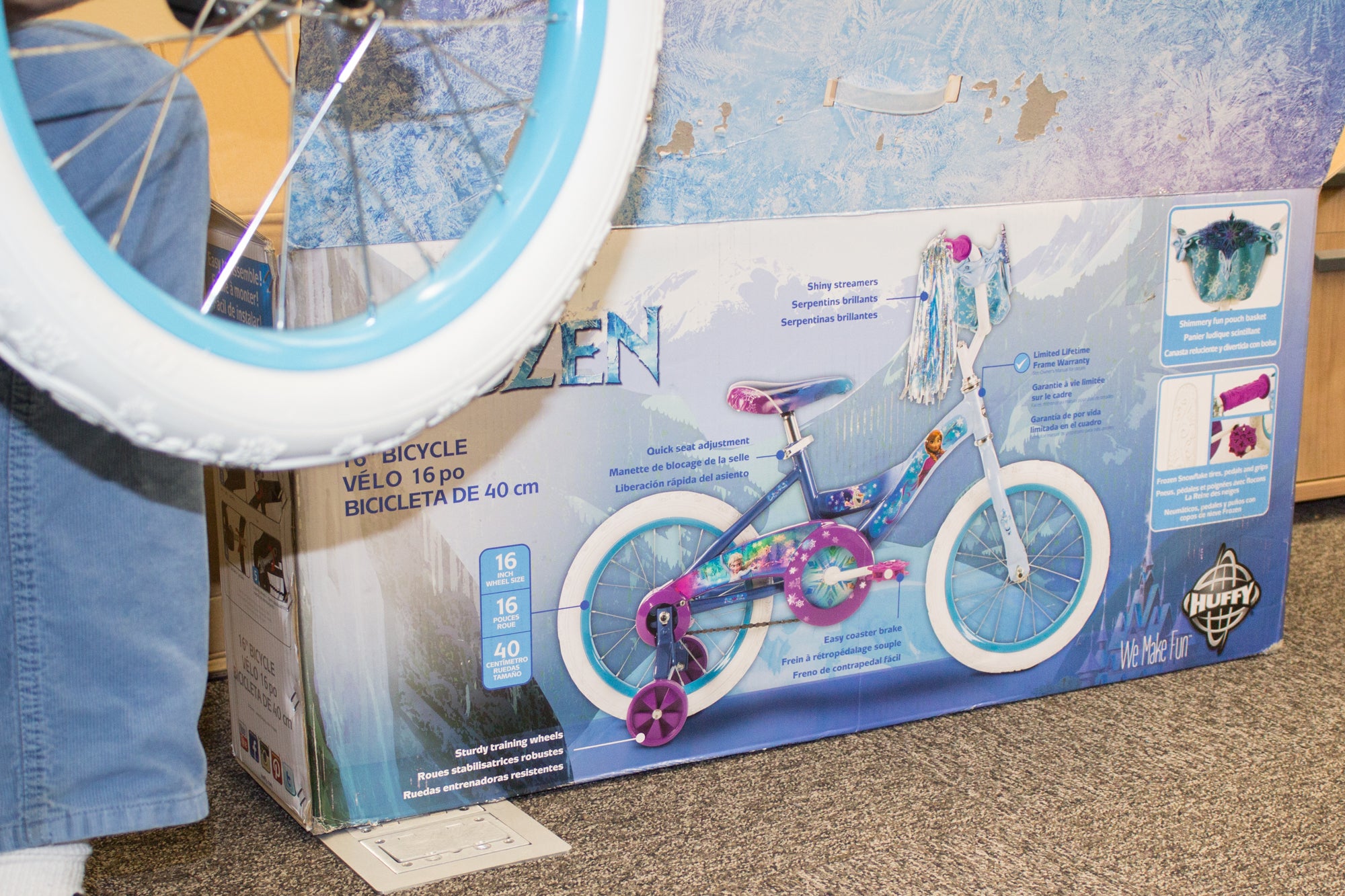 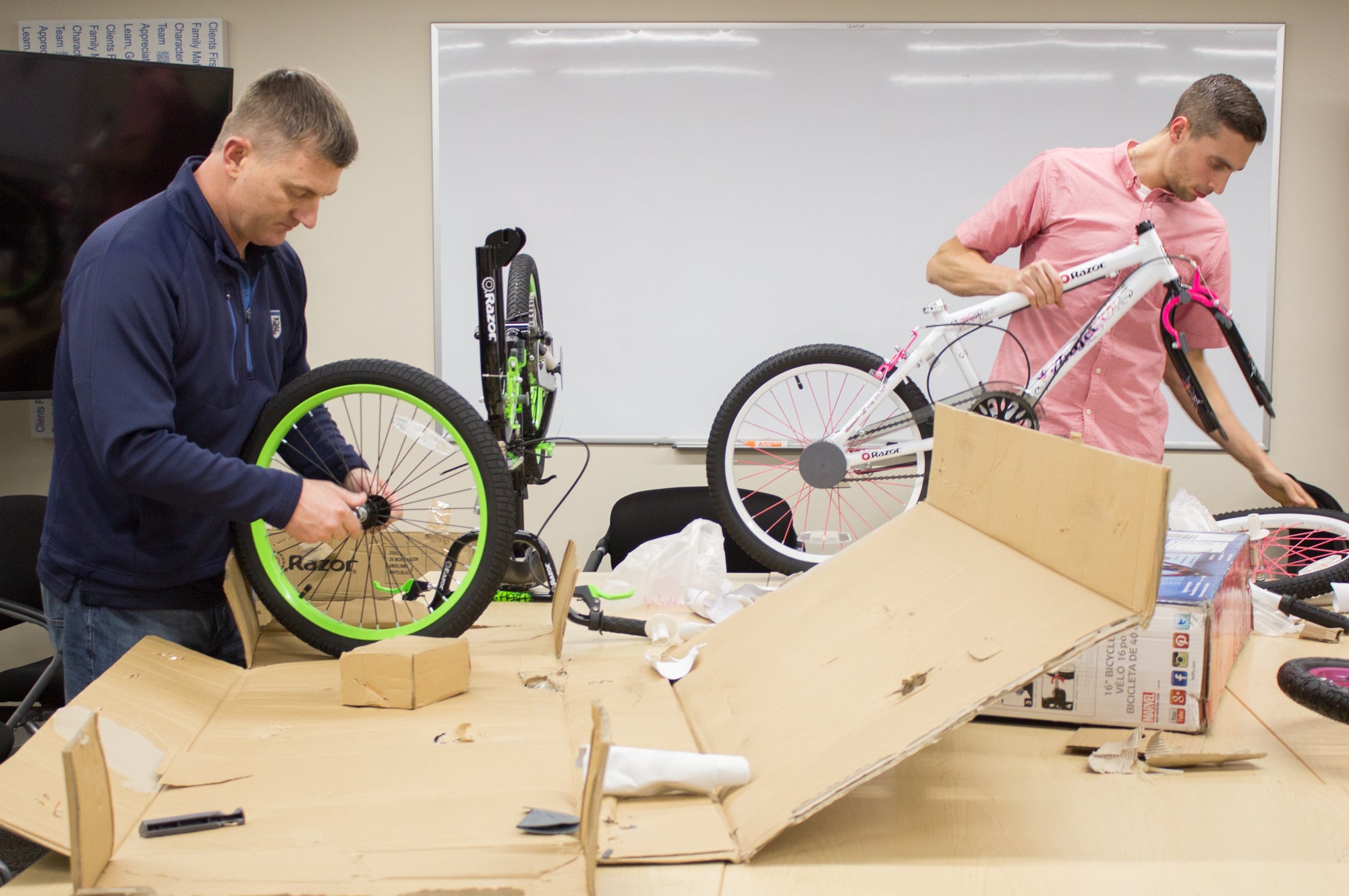 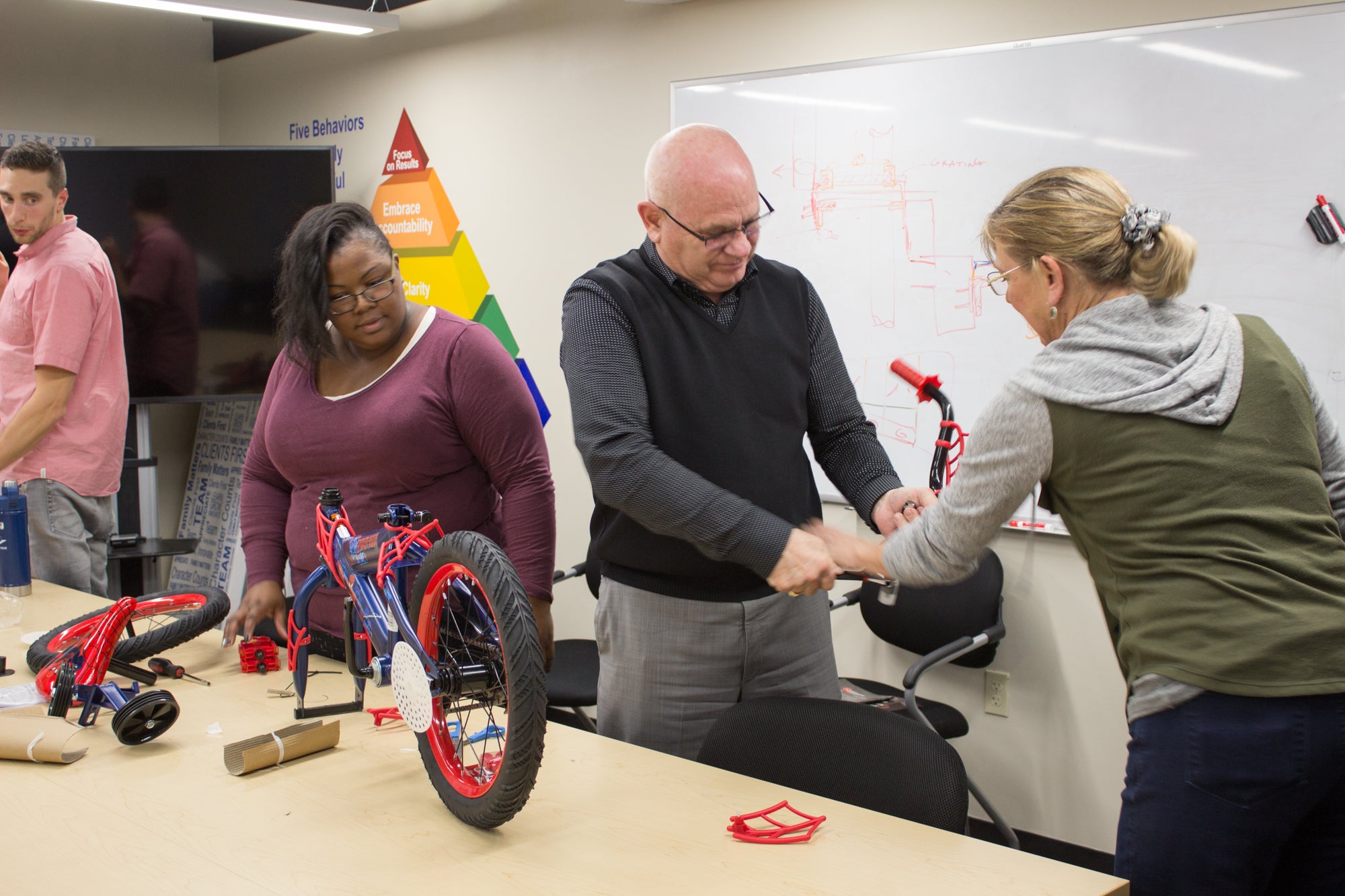 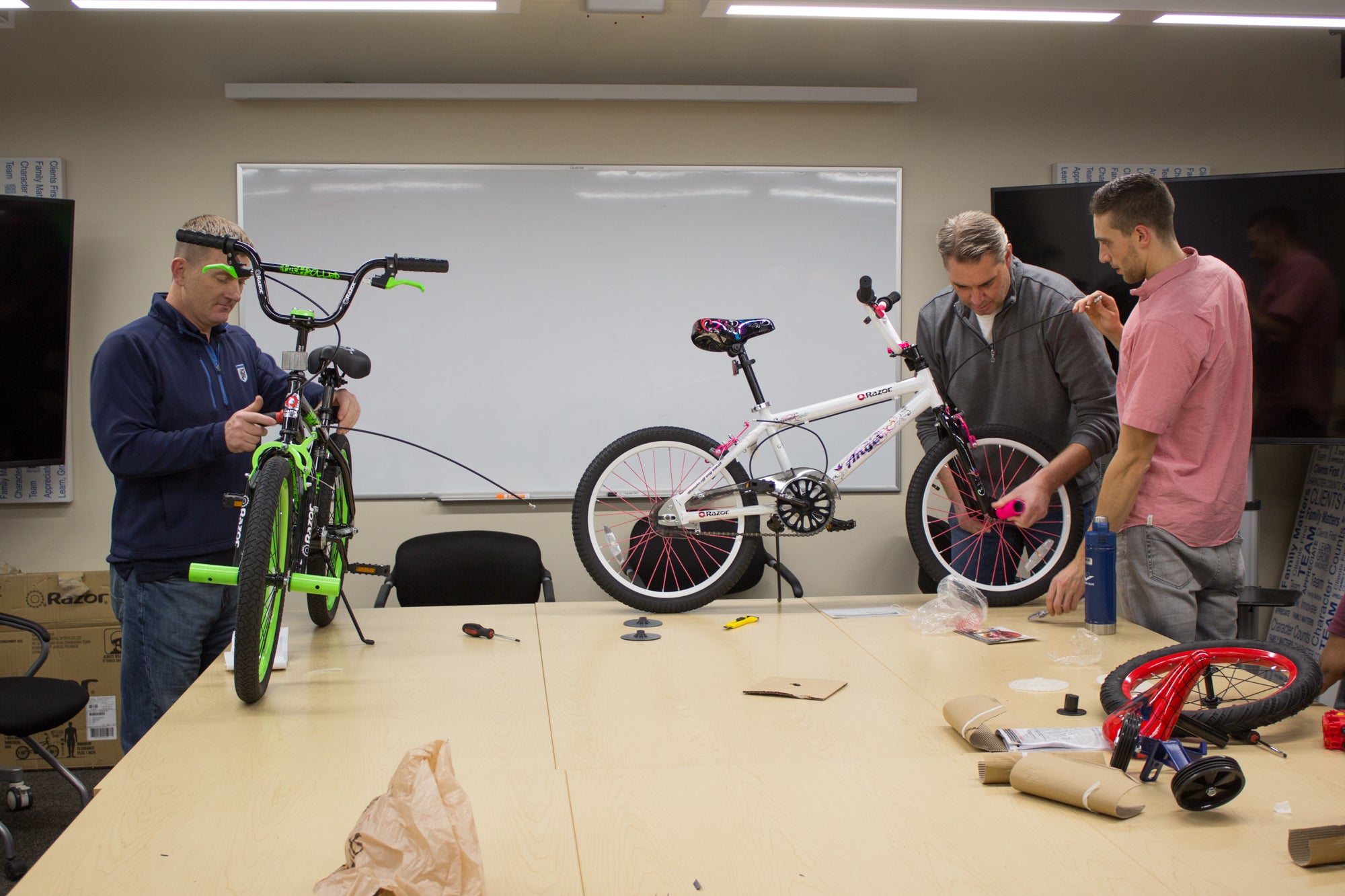 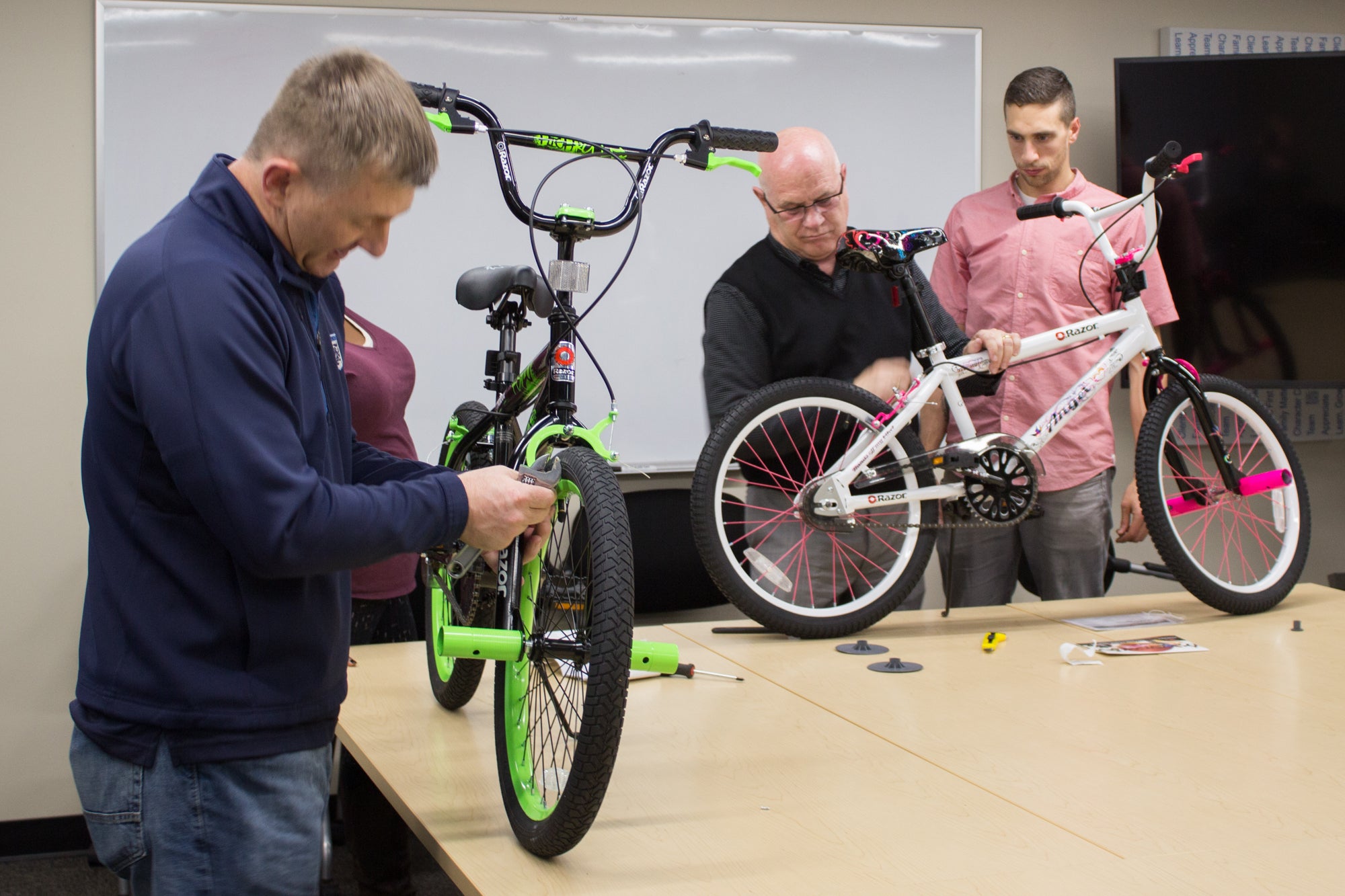 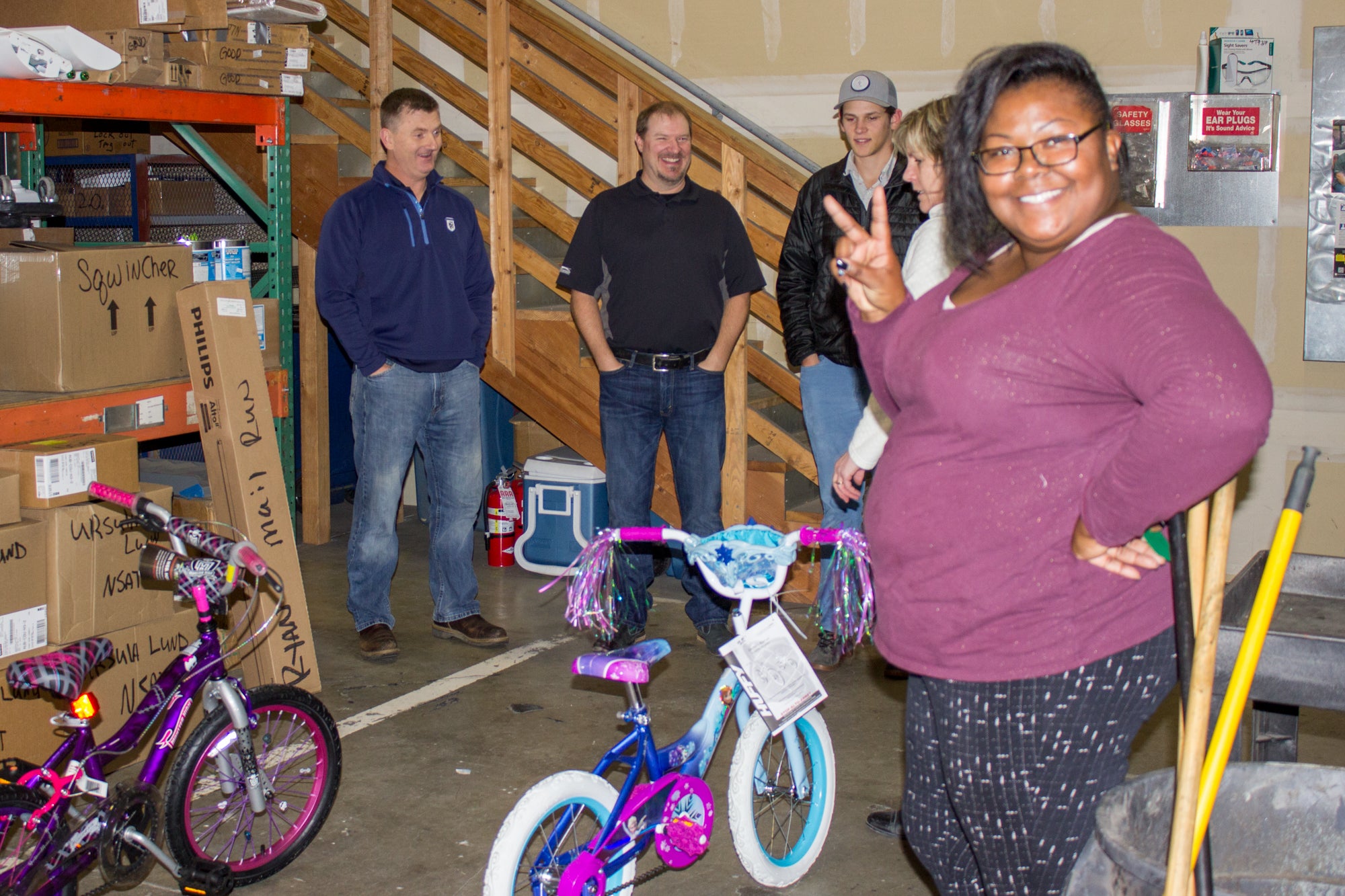